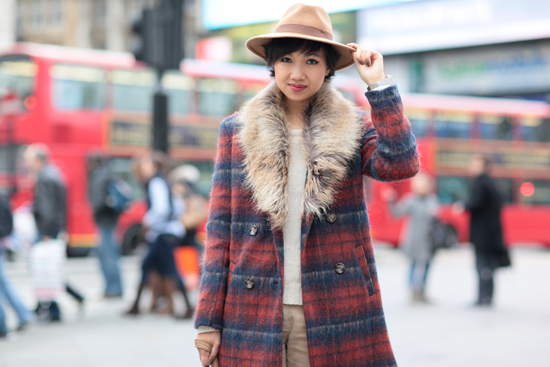 Back in London with these pictures taken in the middle of Piccadilly Circus with a rather “local color” look. I hadn’t shown you this plaid coat yet, it’s sort of as if I had kept it especially for London.

Otherwise, these corduroy pants, you won’t believe me but I found them in my closet during one of my archaeological digs and they date back to 2000! I couldn’t stop wearing them at the time and I thought they deserved to be put again in the spotlight.

Aside from that, London was my breath of fresh air in this somewhat stressful time for me: I spent a lot of time at the Japan Center located near Piccadilly (full of Japanese foods and magazines: a dream!), had tons of fun at the Madam Tussauds museum (we went in there because of the rain but in the end we loved it: I was able to touch Robert, though that left him cold (or rather… waxy!), and the show of the Marvel heroes in 4D was exceptionally well made!), admired the twisted artworks of the Tate Modern and savoured a good British breakfast (at the Breakfast Club). London, I miss you so! (English translation by LN) 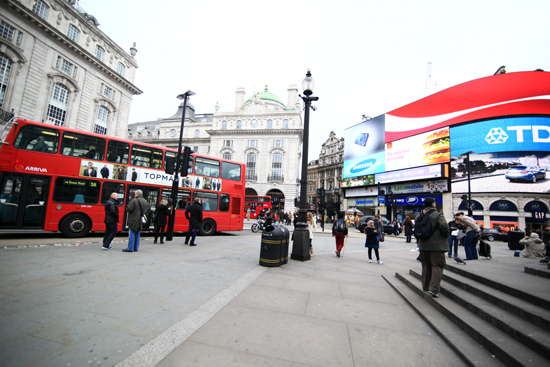 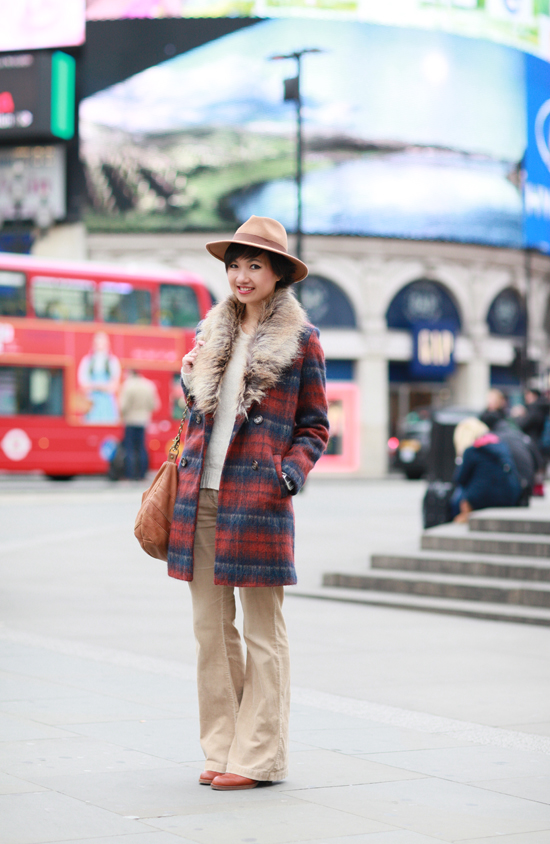 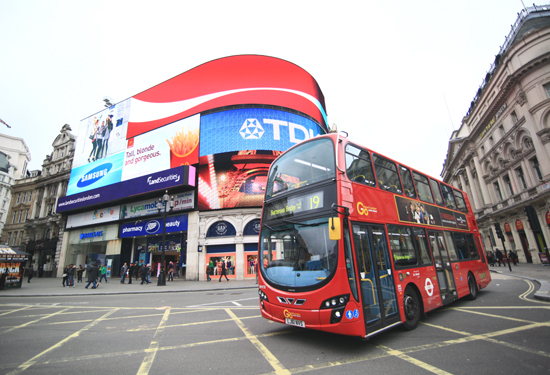 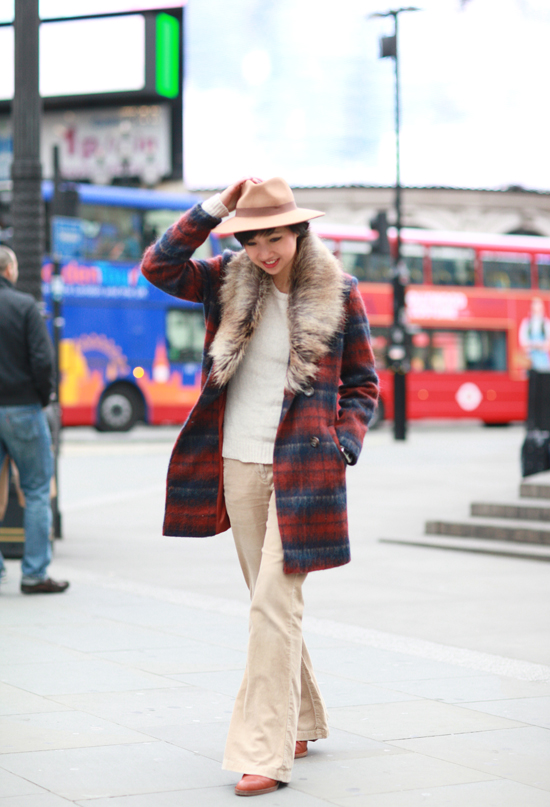 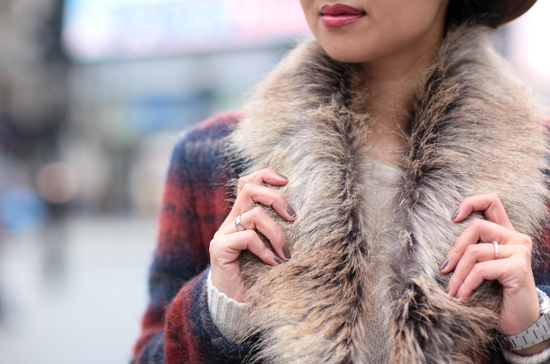 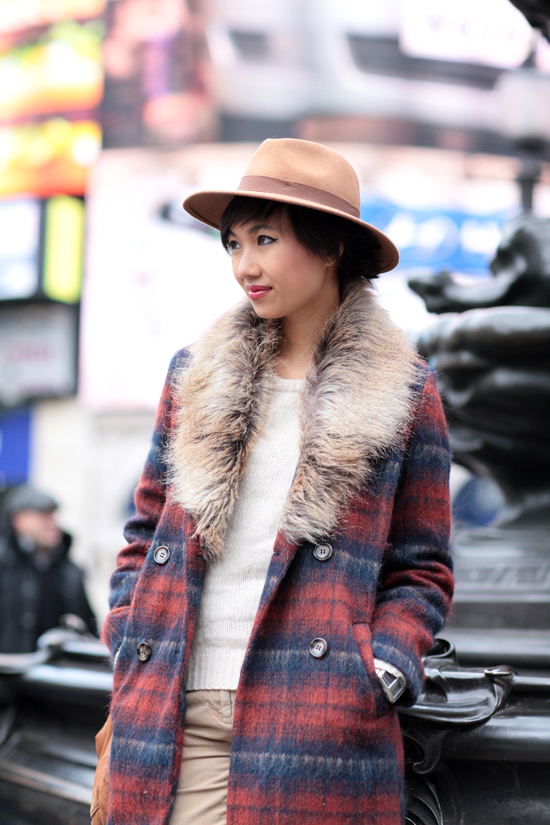