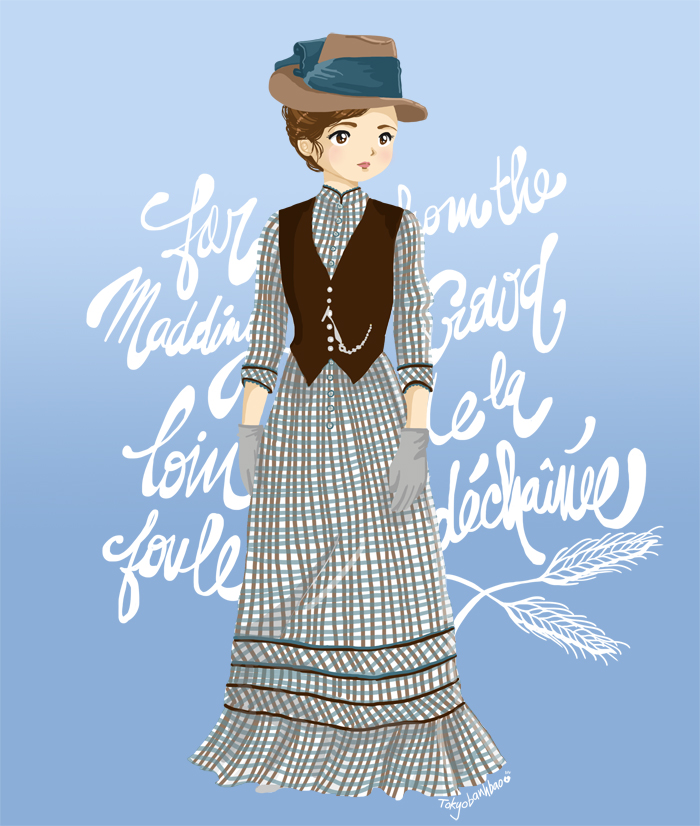 I like to share all types of things I enjoy here, movies included, as you may have noticed here, here or there.

I really like to “debrief” a movie directly after having seen it … for this one, that I saw about a month before it officially came out in theaters, I couldn’t discuss it with anyone (it was a screening for the press, I couldn’t really see myself having such a girly-powered animated conversation with the journalists seated next to me). 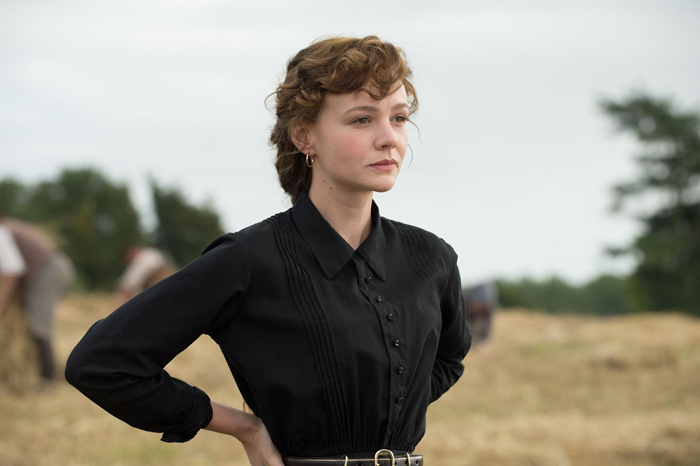 But now that you can go see it yourselves, we can talk! As usual, I’d advise not to watch the trailer.

If you want to know what it’s about, let’s just say that it takes place during the victorian era, in the english countryside, and that it recounts the life of a young woman (Carey Mulligan) at the head of a family farm. Not quite fascinating so far, except perhaps if you’re really into sheep farming. 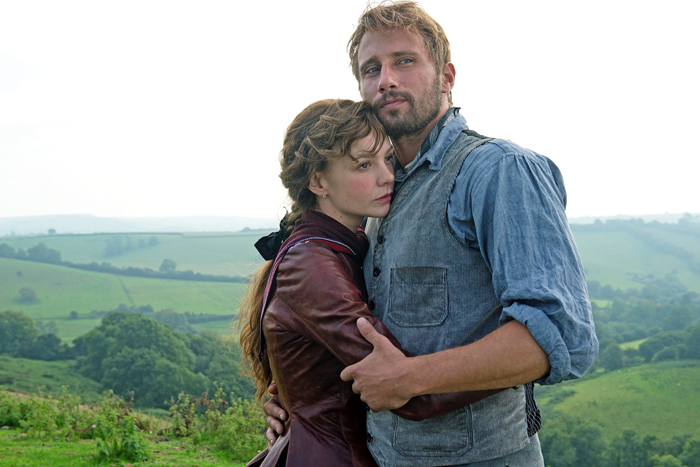 She’s surrounded by quite a few male specimens (of unequal charisma and charm), which gives for rather tumultuous love stories, meaningful glances, suppressed passion … something of a “pride and prejudice” without Colin Firth, but with a rather convincing Matthias Schoenaerts.

I did really want to give Carey (or her character, Bathsheba Everdene) a good shake from time to time during the movie, but I won’t say more. Come back once you’ve seen it, and we can talk about it here!

This movie, based on a novel by Thomas Hardy, isn’t perfect (we can talk about that too, but I don’t want to say too much too early on!) but for the romantic in me, it made my little sensitive heart flutter for 2 hours. (English translation by Bleu marine)