A month ago, I was contacted by Kenzo Perfumes to join the Totem tribe team. You might have seen the perfume’s advertising campaign with it’s three sides : sparkly, energetic or sensual.

At the mere idea of teaming up ElsaMuse and Baptiste Giabiconi I was already sold. It turns out that putting our three minds together and creating a content based on a combination of all of our artistic abilities was a motivating challenge. 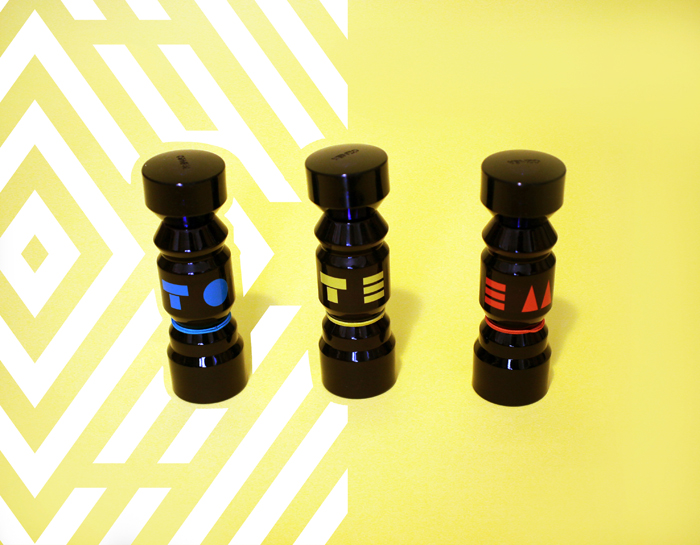 For this project, each one of us represents a perfume: I chose the sparkly “Woody citrus” Yellow Totem (with notes of citrus, pink grapefruit and tea leaves = everything I love!). Also, the bottle was yellow, it was meant for me (haha, Yellowpower!)

Here are a couple of the pictures we created together: due to technical and calendar issues this project almost never happened, but sometimes it’s the “freestyle” moments that make a blog an exciting adventure.

It would seem that the notion of a federated team/tribe was well illustrated in this particular case!

You can see the two other tribe members, Elsa and Baptiste, on their respective blogs. Come and tell us which Totem perfume inspires you the most (Come on Baptiste, no charming the ladies, it’s unfair!) (English translation by Marine)