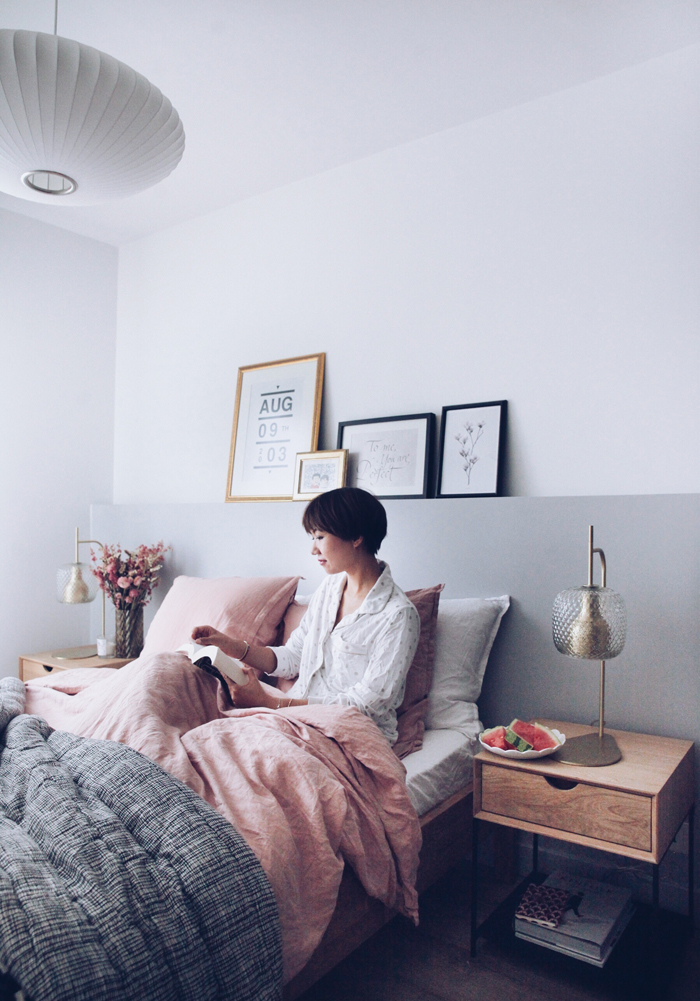 Here is a new episode of Five senses, the kind of article that I love writing because it allows me to talk about very different topics in one post. Let’s discover now what seduced my five senses lately. 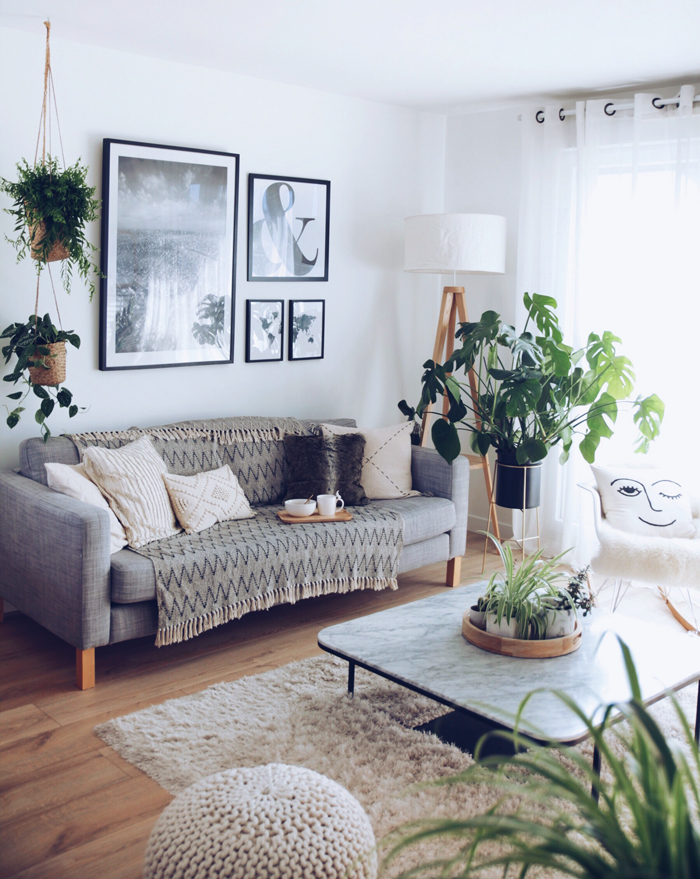 I fined tune our interior decoration in order to make it even more simple (soon I might end up with only one table and one chair…).

It’s difficult to not pay attention to the new decoration trends that are changing almost as fast as the fashion ones… I try to resist as much as possible and to only use timeless pieces. I would like our interior to be simple but sophisticated at the same time, without too many ‘trendy’ items unless they are easy to change. 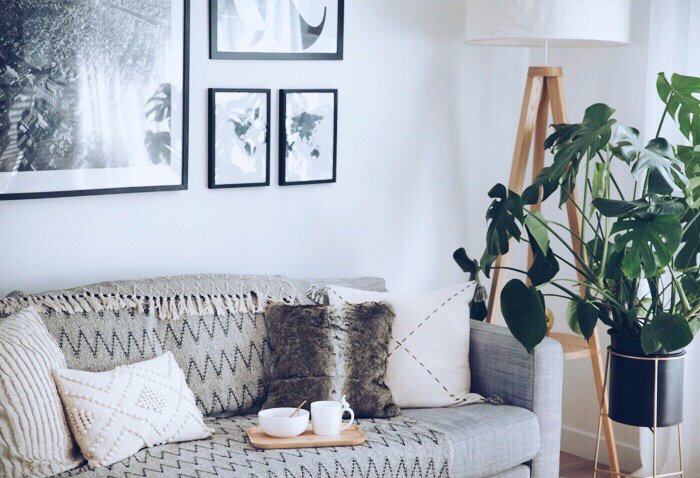 It was actually the case with my graphic black and white scandinave pillows that I recently changed with new covers more simple. The result is more relaxing for the eyes, isn’t it? 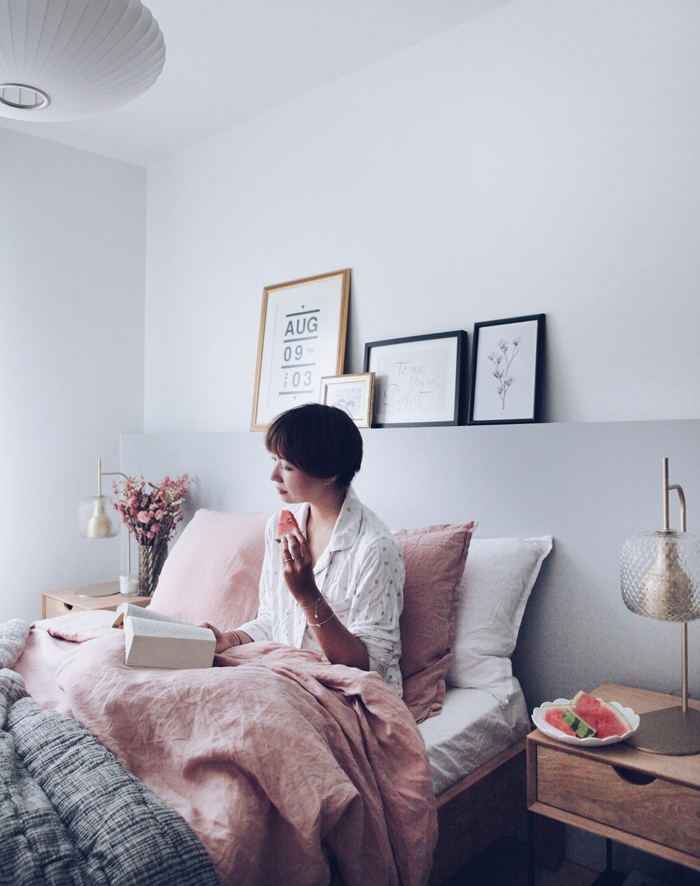 The bedroom is almost done in term of decoration (it may miss some greenery to display on the edge of the wall on top of our bed but the essential is already here).

Once again, we kept it simple and the fancy touch will be made by the colors of the duvet/pillow covers: I’ve already got a set of white and grey washed linen. Here is a third one, pink that I can mix with the others I have.

For the bedsheets, the prewashed linen is a good option for the ones who don’t like ironing (which I don’t… especially when it comes to duvet covers: I am really wondering who does it?!) because it doesn’t require any special care apart from washing and the more it’s crumpled the best it is! 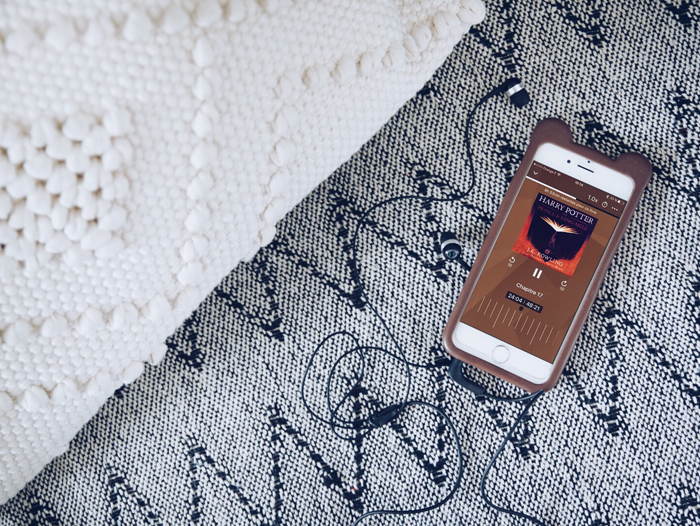 I am admitting with shame that it took me over a year to finish the 5th tome of the Harry Potter saga. Indeed, since November 2016, I have been trying to catch up with my shortcoming about Harry Potter but I actually don’t have much time to read (or I don’t make the time for it!). Therefore this offer from Orange was quite a good opportunity for me: they offered me one audio book per month until the beginning of next year. I will be able to read while doing something else!

I’ve been testing this service for a few weeks now with the 6th tome of the Harry Potter saga “The Half-Blood Prince” and I actually kind of like it (I already reached half of the book, what a miracle!): it’s very convenient for me to listen it in the subway, while drawing, while I cook or iron (yes, apart from the bedsheets, I sometime have to do it!).

The narrative voice is quite dynamic (even though, the conversations are sometimes quite silly because all the voices (men and women) are “performed” by only one and same person, but I won’t complain as it allows me to move forward and read!). So I am reaching the denouement of the saga quicker than what I thought! 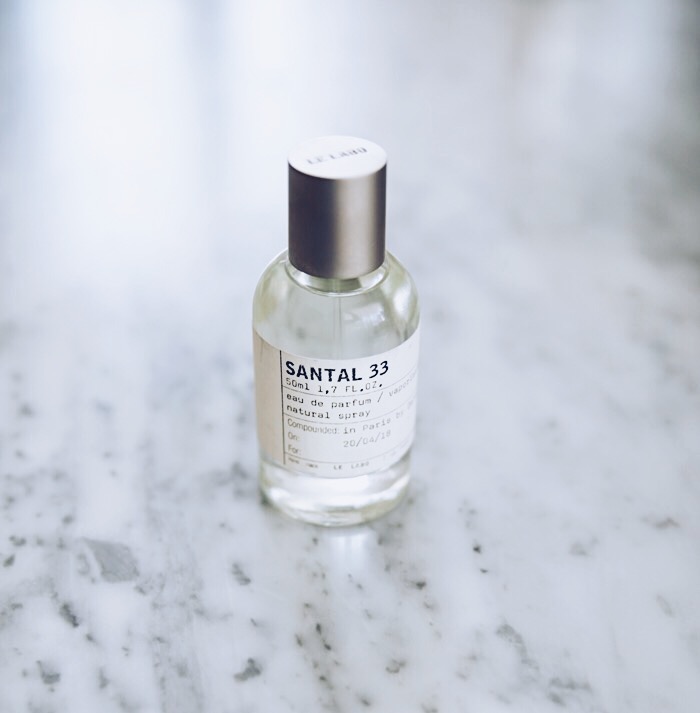 I received as gift some time ago this fragrance Santal 33 from Le Labo. I am actually not really used to wear woody smells (I am usually more into flower scents) but I really like this scent, very invigorating and cosy.

It reminds me of the “wood fire” candle smell (not as intense though). When it was still a bit chilly (I don’t recommend this scent when it’s really hot but more during autumn/winter), I used it a few times and even though I love it, my friends were more hesitant about it, thinking it was a bit too strong and was not really matching with me.

So I will try again this autumn because the main purpose of a fragrance is too fit with you, isn’t it? Worst case scenario, I will use it as home fragrance! 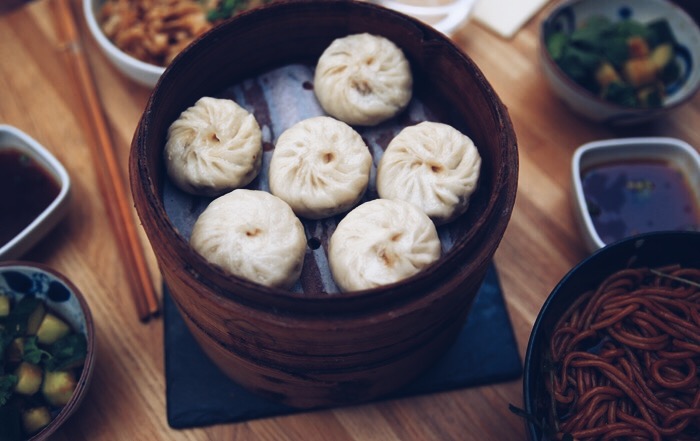 It ended up being a mix feeling as I was a bit disappointed by the bánh bao (not very tasty and a bit dry) but the vermicelli with minced pork and Shichuan choucroute were much better… and spicy! 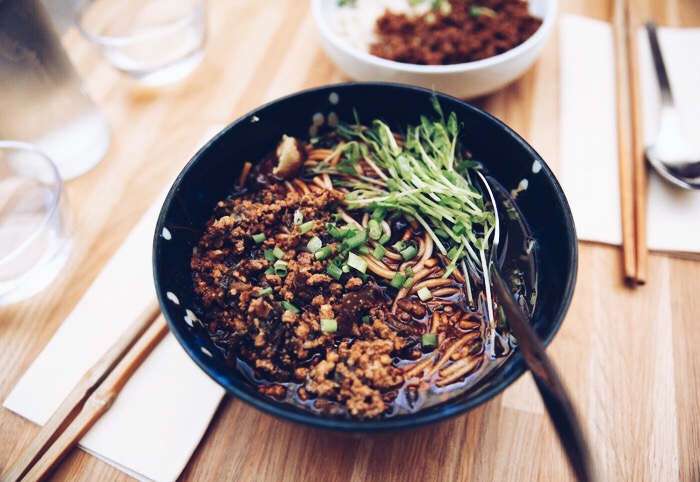 So I would recommend these last too. The terrace not far from Beaubourg is anyway very nice. (English translation by Quiterie)

Leave a Reply to Tanja